Years ago, when I had just begun writing, I wrote a story about Vinita, an Indian girl, a spoiled rich brat with a thing for Nordic men.

When a natural dominant Norwegian chauffeur is hired in her mansion, problems begin. The mansion balance of powers is shattered by his presence, and Vinita’s frail will, too.

It was my third story, and it got soon so long that it remained the longest I had written for a couple of years. It’s also one of the only kind-of-BDSM story I’ve ever written.

I never published it.

The original title I gave to the story, though, was “White Dominance”, and it has been flagged to me as racism-triggering.

Now, the story is not about racism at all, and the title acquires a meaning when you read it.

And yet, around 30% of the people I asked is saying that title does trigger, they’d not buy it because of that (I mean, read the blurb at least!). It’s not important if the story is about racism or not… if I write those two words together, Social Justice Warriors will probably get against me.

Fine, I’ll not use that title, I can use others.

I even understand that most of the issue is English not being my native language, of course, too.

But I feel like humanity has fallen into an abyss from which it won’t resurface ever again, an abyss where words meaning is not linked to their context, but interpreted at will by the reader.

Especially if he can use the supposed meaning against you to fill his own ego with the feeling of “fighting for the right side”.

The power of words, at its worst. 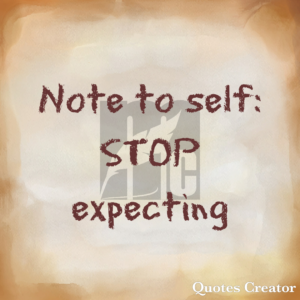